Tampere’s city centre is surrounded by lake and ridge scenery, sited on an isthmus between lakes Pyhäjärvi and Näsijärvi. The Tammerkoski rapids run through the city. Pyynikki, which was formed by the action of ice and sea more than 10,000 years ago, is the world’s highest gravel ridge. At its highest it rises 80 metres above Lake Pyhäjärvi and 160 metres above sea level.

Tampere is still the centre of Finnish industry today. Versatile research and education and cooperation between companies and universities have maintained and further developed the competitiveness of the region’s industry. 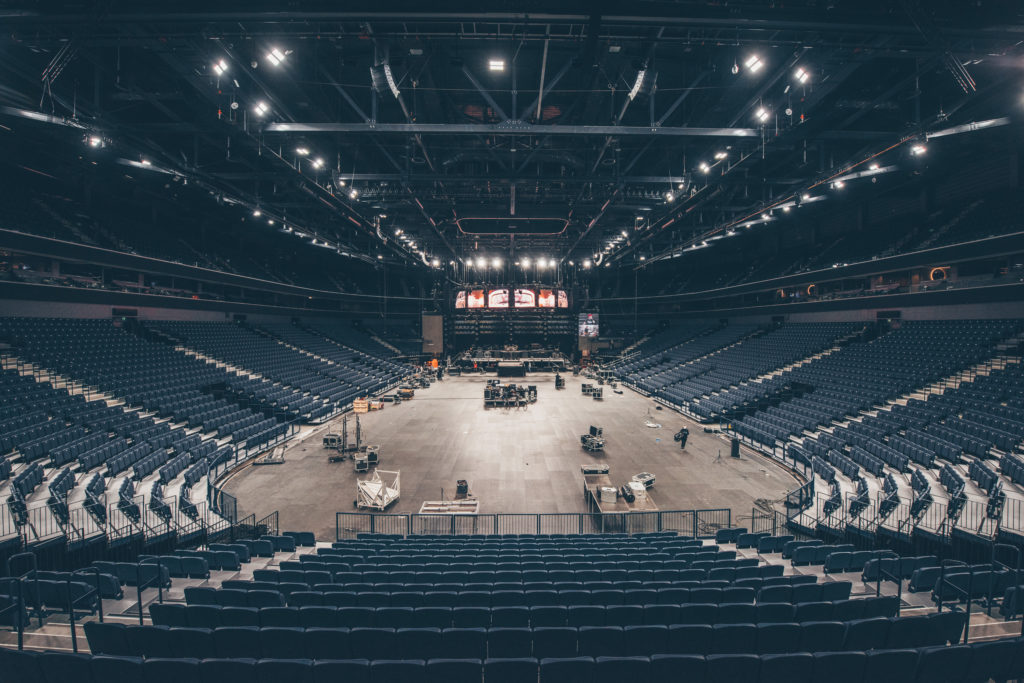 Capacity: ca. 15 000
Area: 50 000 m2
Located in the heart of Tampere, Nokia Arena is the most modern multipurpose arena and experience centre in Northern Europe. In addition to versatile event facilities, Nokia Arena also houses a world-class hotel, a casino and a variety of restaurants and cafés.

Capacity: 16 800 seated or 30 000 concert use
Tampere Stadium, also known as Ratina Stadium (capacity: 16,800), is located just a stone’s throw away from Tampere’s main street. The stadium is one of Finland’s foremost sports venues and it fulfils international standards.